Service Portal is going the way of the mammoth

That's my prediction. Service Portal will no longer get updates by the Orlando release. It will be like Workflow, Execution plans, Homepages, and the Content Management System. It will still work but will not get future development.

I know it's only been out since Helsinki and that means since April 2016 which is ~4 years. But after you look at these findings, you'll agree.

Why bring it up?

Well, I don't like to work on something that isn't going to get support. Things that do not get active development generally are left behind.

They are hard to maintain because any new features need to be built by the customers using them. Want to see some active examples?

In the past they haven not ever announced they would od this kind of dual development. According to this talk all out of box forms will use these components that are part of this.

What is the New Design System?

Before we dive into what this is, lets talk about why it's needed.

So, now that we know why it's needed, lets talk about the new design system.

At it's core everything is on a "Canvas". When you customize the canvas, it appears ServiceNow is calling that an "Experience" and Pre-defined experiences are called "Workspaces" which we've seen since Madrid (See Agent Workspace). 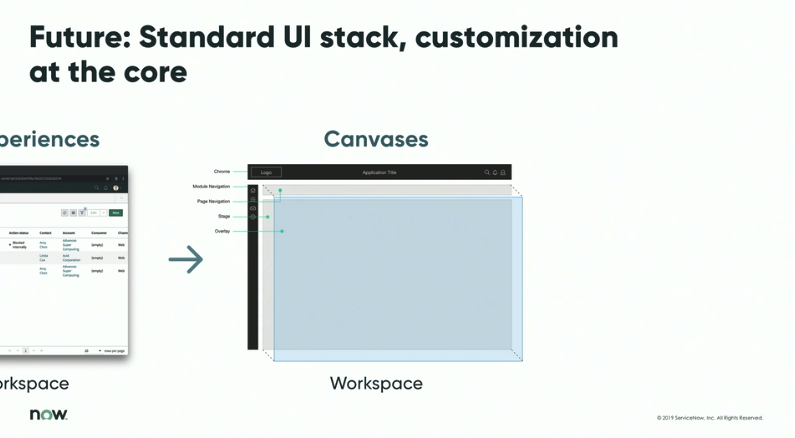 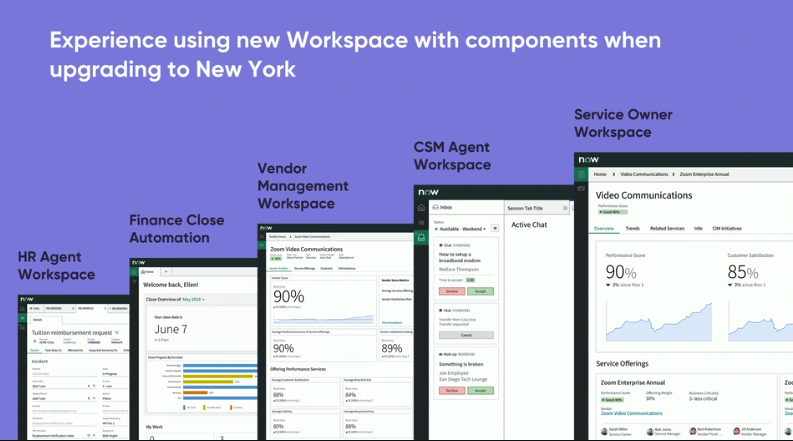 How is the design System built?

ServiceNow has not made that clear, but they did say it's all built on Jelly, then said, "Just Kidding". I am not sure.

The ServiceNow UI Framework is a custom Javascript framework built using web components. On top of that framework is the metadata layer.

There are two kinds of components;

In the video they actually create a widget using web components for ServiceNow. Below is a screenshot, but also here is a link to the talk. This part starts @25:57. 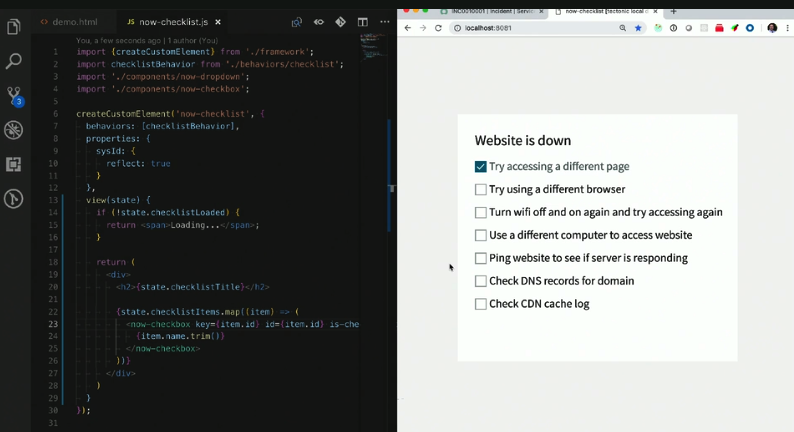