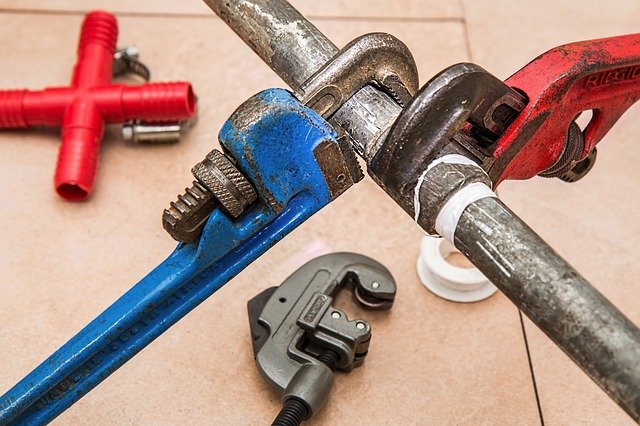 This post is brought to you because of Kevin. Thanks Kevin!

Just read your great code search blog post @jacebenson… you probably already know about this, but the an-Utils browser extension has an “install-less” code search feature in beta. https://t.co/qXXadNxpDz

Browser extensions are scary in my opinion when it comes to work. Some workplaces have rules (not really enforceable) where you are allowed to only download extensions used by hundreds of thousands of users.

There are legitimate reasons for this.

Now that I have that out of the way, let’s talk about the extensions for Firefox and Chrome to help work in ServiceNow.

There extensions have a lot of features so I’ll be comparing all of them I can find;

Unfortunately I’ve never looked at this extension in depth until I started writing this post. With that being said, holy cow.

I think the CTRL-S / CMD-S and CTRL-V / CMD-V should be something Servicenow Proper should add to the platform making them unneeded.

After comments added to this post it’s clear to see slash commands can add any search including docs/api stuff. So I changed that to Sort of as they need to be configured.

I’ve been a fan of this repository for years now. It isn’t the biggest project but was the only one I found to be open source when I first looked.

With that being said, it’s all about giving you links to quickly jump around instances. I assume we all do that because I do that.

This is the only other extension I could find was this one.

This one is also about jumping around instances and as such has some nice links around them including a very handy compare function, however, I can’t find the source. So I downloaded the .crx file and unzipped it. Looked around at the code for any odd calls but I didn’t find any. So thats great.