Backing Out an Update Set From a Batch

aka - Removing an update set from a batch before commit 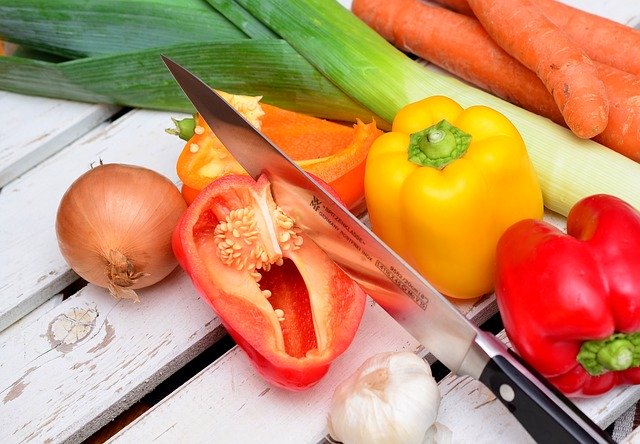 Author’s Note: I know backing out isn’t the right term but it’s how I think of it.

Backing out update sets can be a pain.

Here’s the thing. Update Set Batches are amazing, until you have a problem.

One problem I’ve experienced with batching work in development is; Handling errors on update set batches. Sometimes this is due to a missing plugin or some other update set that needs to wait. How do you correct this? With help from @paige and @ajb I will answer this;

… delete the previewed update sets (all of them, including parent). Remove it from the parent in the source instance and bring it all back over. - @paige

… un-parent it, or as Paige said - delete the whole thing - and re-parent in development - @ajb

Going forward now that I’ve had success doing this are these steps;

Can issues still arise? Sure, keep this in mind;

So update sets can fail two ways in regards to batching;